The innovative design of the XLED Surgical lighting also impressed the jury of experts for the “Observeur du Design 2014” Label.
Created in 1983 on the initiative of the French ministers responsible for industry and culture, to contribute to the bringing together of culture, research and industry, and having become entirely private in 1993, the APCI*, in collaboration
with its members and its partners, develops tools and group actions that promotes the economic, social and cultural aspects of French design in France and abroad.


*Agence pour la promotion de la Création Industrielle (Agency for the promotion of industrial design)
**Located at the northern end of the Parc de la Villette in Paris, the Cité des Sciences et de l’Industrie (CSI) is one of the best science and technology museums in the world).

END_OF_DOCUMENT_TOKEN_TO_BE_REPLACED 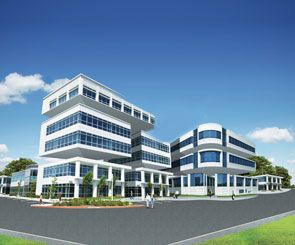